It has been a while since I wrote something, and what is the point? The boom of blogging was more than a decade ago, and kids nowadays are more into social networks. However, blogging is not the purpose of the site, here we share software. So, I just write posts when I have new releases and other news.

The lack of activity

The lack of activity on the website is due to the fact that I am not a very active programmer, that is it.

I am a self-taught programmer and I learned how to write desktop applications back then when it was cool. Now it is all online and mobile applications, and games. So much games!

Some of the programs I did in the past are not the most original ideas in the wold there is a lot of similar software. And some big projects already have those functions, such as QGIS. And that is good.

I have seen software around the web that looks like mine. It is cool if they use my code as long as they give me credit, it’s open source anyway and that is the point. But, a few years ago I saw this application:

which came out around about the same time I released a previous version of my program for coordinates conversion:

Maybe it’s just a coincidence. I am not making any accusations it’s just an observation (and there is no point because my program does not look like that anymore since a few years ago). I do not own the idea of what a coordinates conversion tool should looks like. Maybe they came with the idea first. Anyway I have my code history to prove my work is my own, and it is public on my Github.

The followers of this site might know me a little by now, and they may already know my Github profile:

The thing is that profile has no green boxes. It’s been a while since I submitted any commits.

The first reason is that the code I do now is not mine, I have been working on other third party projects (for my own company and other people’s). Also, I am currently (2021) doing my PhD and most of the stuff I do is Python data analysis and computer modeling for academic and research purposes. I have no time for side projects anymore.

So given the circumstances, I decided to keep my old programs in the site but keep working on my most original program (that has public access), Gabbioni.

I know Gabbioni has only a bunch of users but I have been contacted by some companies that have interest on it. So I know there is useful for somebody. I don’t think I will keep working on desktop applications that much, I have only a similar project that maybe someday will see the light on a public Github repo. I don’t like the idea of Microsoft hosting my code, but hey! they made private repositories available for all, and at least for now that is something useful to me.

The idea of having my own website was to host libraries, binaries and documents that cannot be on a github repo. Now that idea is starting to become old, only big projects can afford having a website for this purposes. But I like the old way, I was excited then blogging came around. It was fun browsing in the Blogosphere to read about, Linux distros, free software, and other nerdy news. It was fun going through the blogroll of my favorite blogs. I keep using WordPress because of the nostalgia of these days.

All the projects I have nowadays are Python code that can be entirely hosted on Github and my main activity will be there. Although it does not make much sense having a dedicated website for this, I will keep my website to host my personal project. It was cool years ago and maybe some people will appreciate stepping on a project like this. 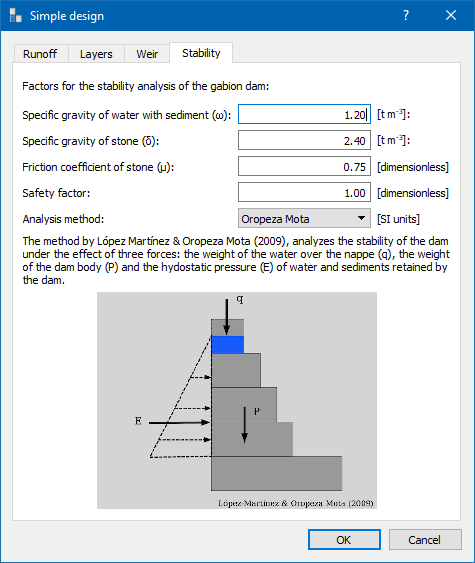 I’m happy to announce the new release of the Gabbioni software! After months of active development I’m ready to release to the […] 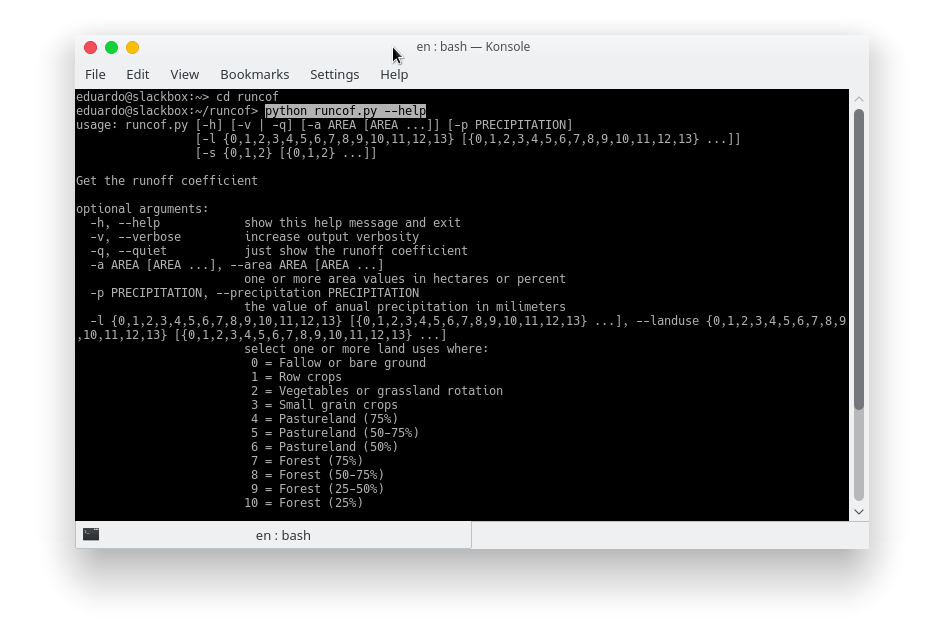 The irriapps project was born in Mexico, and some tools (like this) are clearly focused in the Mexican engineering. This time a […] 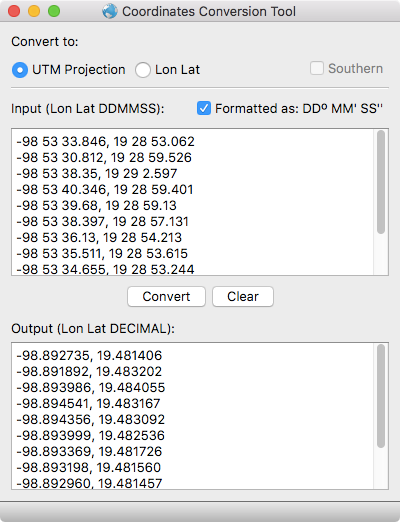 Hello again, this is an exciting time for this website because a new version of the program to convert between geographic coordinates […] 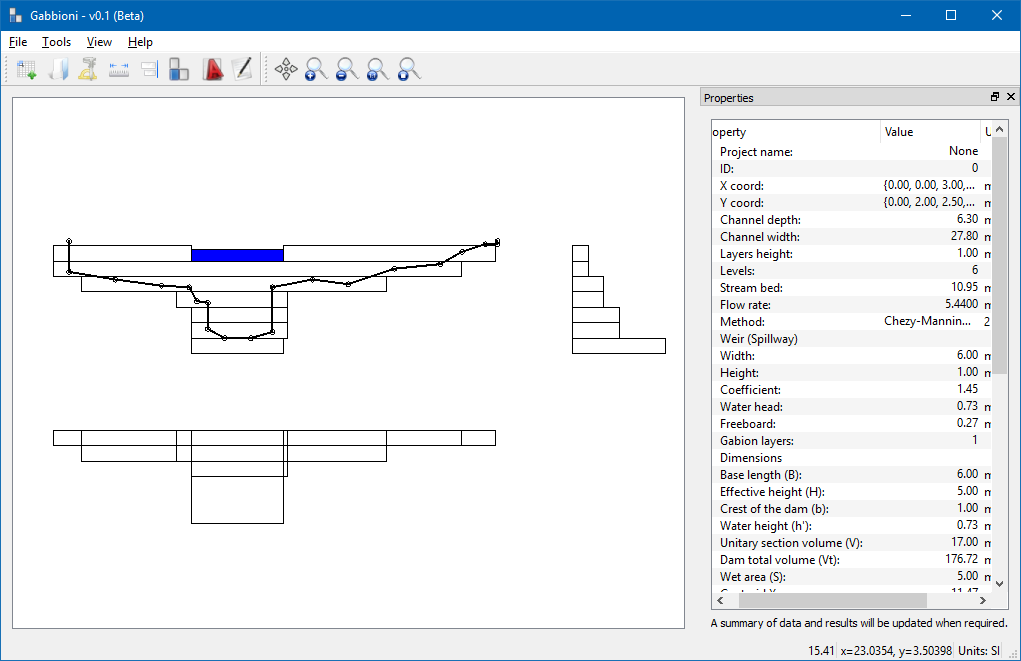 This is a simple video that shows how to use Gabbioni (Beta) to design a gabion dam in a few steps. More […]